To RE or not to RE, That is the Question 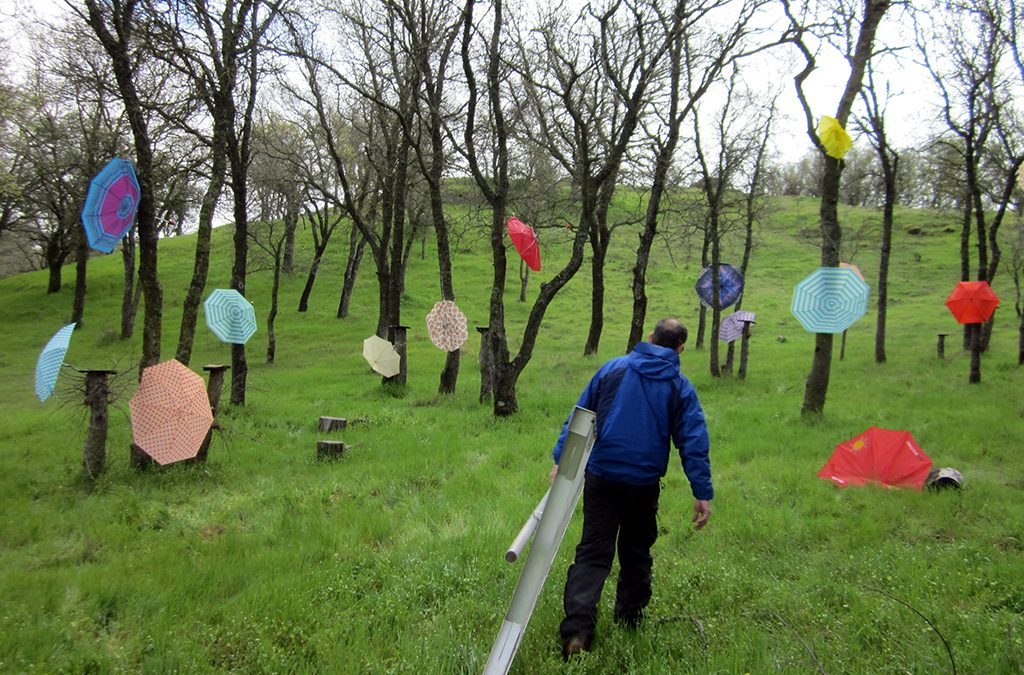 As the FIRE concept spreads into the mainstream press, many people are asking…Should you “RE”, or Retire Early? Or instead, is it about quitting a job that you don’t like, or just do for the money, and finding work that you love and that fulfills you?

Work that fulfills you. Yeah, but there it is — WORK. Really? What happened to the lesson of The Mexican Fisherman? Is it okay to live a life of leisure or does everything need to be monetized?

I personally quit my job 8 years ago and I LOVE it, LOVE it, LOVE it! Yet I cringe when people call me “retired”. Before I explain, I’d like to take a look at the recent headlines related to FIRE — being Financially Independent AND Retiring Early. The buzz in the FIRE community seems to be that it’s not about retiring early. Even Suze Orman breathed a sigh of relief when she heard that.

So which is it – to RE or not to RE? That is the question! 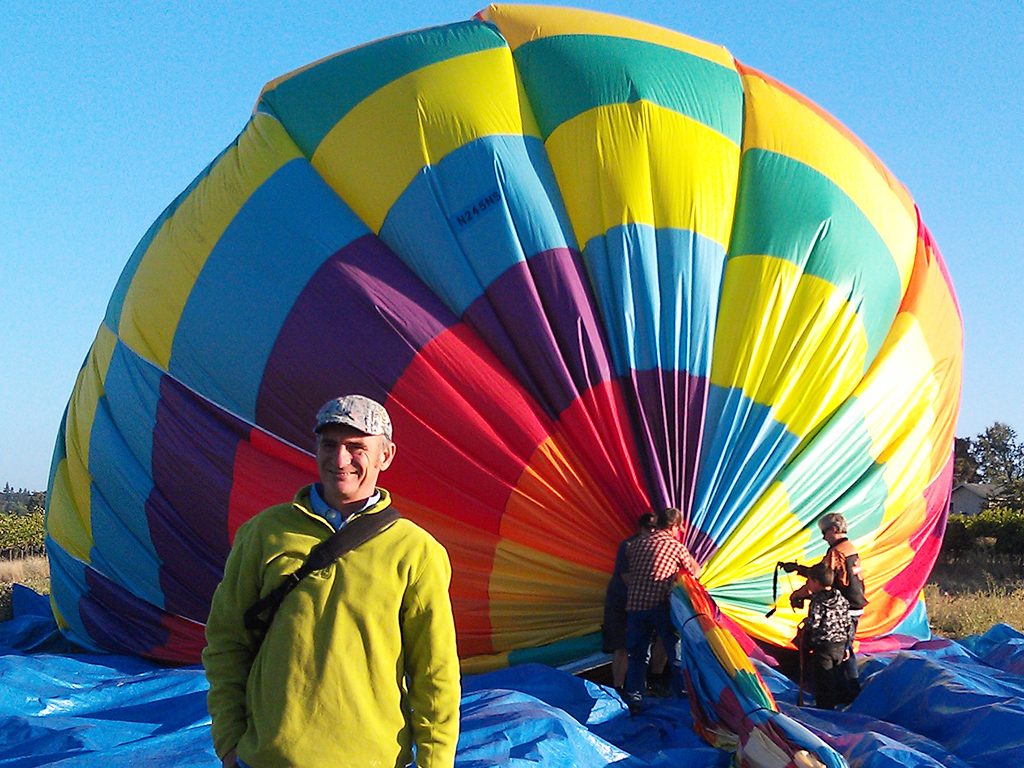 Matt’s First Day Out of Work

Many of us started thinking about this dilemma when we heard the now famous Suze Orman interview with Paula Pant. We in the FIRE community disagreed with many of her opinions and several bloggers took to writing rebuttals.

At the same time, there have been several stories in the main stream media focused on the FIRE movement. Many of these articles, such as this one in the New York Times, have been read by a very large audience. Couple that with the upcoming film “Playing With FIRE“, and many of the leaders in the FIRE community have become concerned about this movement is being portrayed.

Are people pursuing FIRE as a way out of soul-sucking, time-stealing work? Is this for people that are deeply unhappy with their job?

A recent post by Mr. Money Mustache, titled “What Everybody is Getting Wrong About FIRE” addresses many of the misconceptions that people new to the concept might confuse. And yet this article has a section titled:

“FIRE Is Not Really About Early Retirement”

He goes on to say that for most people reaching financial Independence does not mean the end of your working career. Instead it means, “Complete freedom to be the best, most powerful, energetic, happiest and most generous version of You that you can possibly be.”

Which I love. But…he also says that most people are probably going to end up working. Working on things they would consider doing for free. And end up possibly making money. Adding to that nest egg. Because people that achieve FI have a drive to be productive. 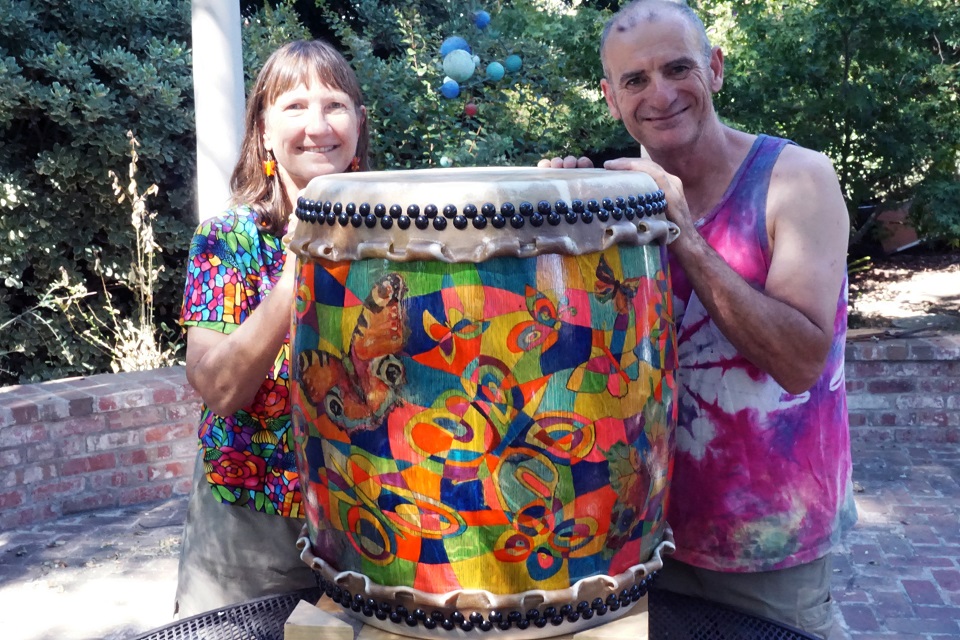 Would You Do Your Job for Free?

When you consider whether your goal is to retire early or not, you might ask yourself if you love your work so much that you would do it for free. Or do you have another job in mind that you want to do for free when you reach FI?

A post by DocG at DiverseFI paints an interesting picture. Entitled “Three Roads for Three Brothers“, he considers three brothers that look at their path to financial independence like you might approach a difficult hike. One brother never liked hiking and focuses all his effort on tackling the task as soon as possible, even if it takes a huge struggle. The middle brother was not as determined, so he goes to it a bit slower, taking some breaks and going off-trail at times. But the youngest brother loves the journey, so much so that when he arrives, he turns back to do it again.

Before you ask which brother you are, I have another perspective.

What if your current self and your future self disagree?

Watching a recent YouTube interview on Tom Bilyeu’s Impact Theory, I discovered the stand-up comedian Kyle Cease, who now focuses on a concept he calls Evolving Out Loud.

Evolving. Changing. Letting go of controlling or planning everything.

That youngest brother was so happy with his job. But things change. Companies merge or fold. Industries become obsolete. Or, what about this…you yourself change. Yes, evolve. 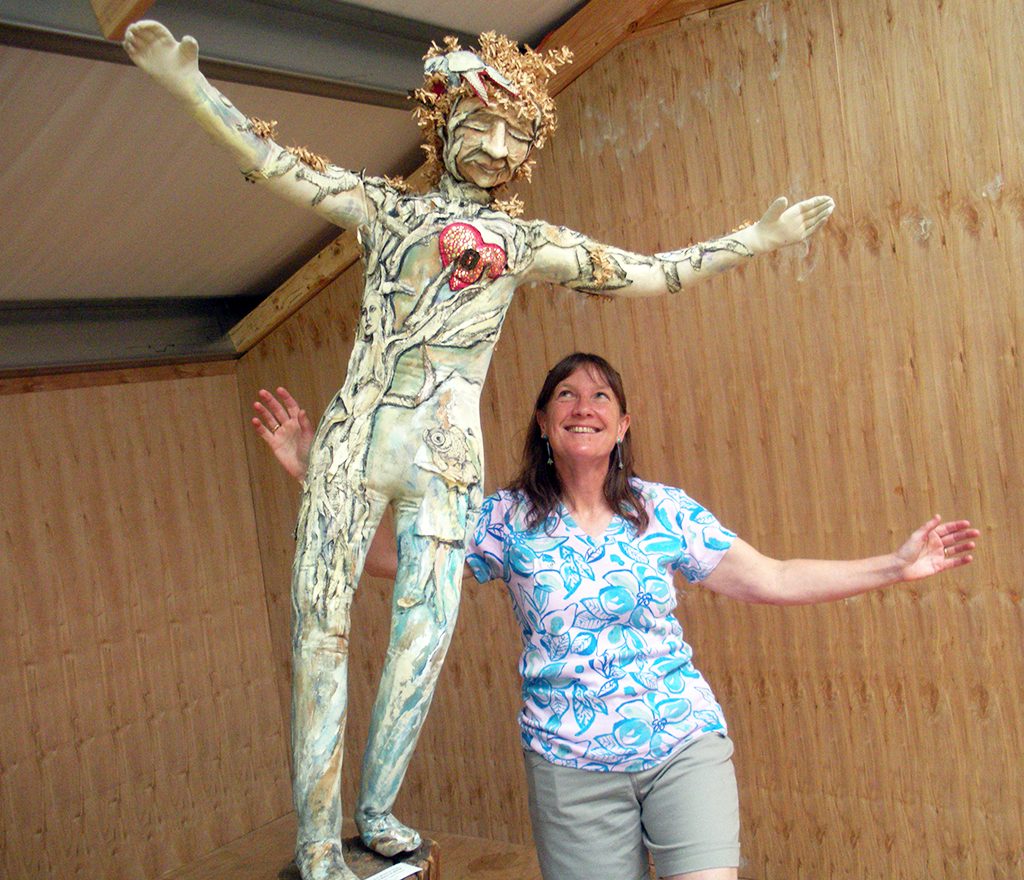 This word “retire” is horrible. I think it is one of the primary reasons that people approaching or having achieved a position of financial independence are questioning the “RE” part of FIRE. What is it to be “retired”?

All of these connotations imply being done, used up, and leaving rather than arriving at something new.

It’s time to come up with a new word. I’ve seen a few ideas tossed around, such as the Fully Funded Lifestyle Change, or FFLC, from Slowly Sipping Coffee. As much as I like that one, it is more of an acronym. What I want is a new word.

And the word I’ve come up with is “Freeployed”.

I’m free to employ my time or deploy my money as I see fit. After 8 years out of the workplace, seeing how I have filled my time, that word feels like a good description. I personally have found that I like being productive. Yet my interests and focus have changed as I’ve tried new things. It’s been fantastic to have the flexibility to let one activity or challenge take me into another area of interest.

Does “freeployed” mean you work for free? For my husband and I, at least so far, the answer is yes. As we try new new things, we can’t help being productive. Several times we have had people want to buy something we are making or hire us to do something we are volunteering for. So far, we are choosing to keep things truly “free”.

But you are also “free”. Free to choose and free to charge money for whatever productive endeavor you create in your own freeployment.

Get Busy Living, or Get Busy Tie Dyeing 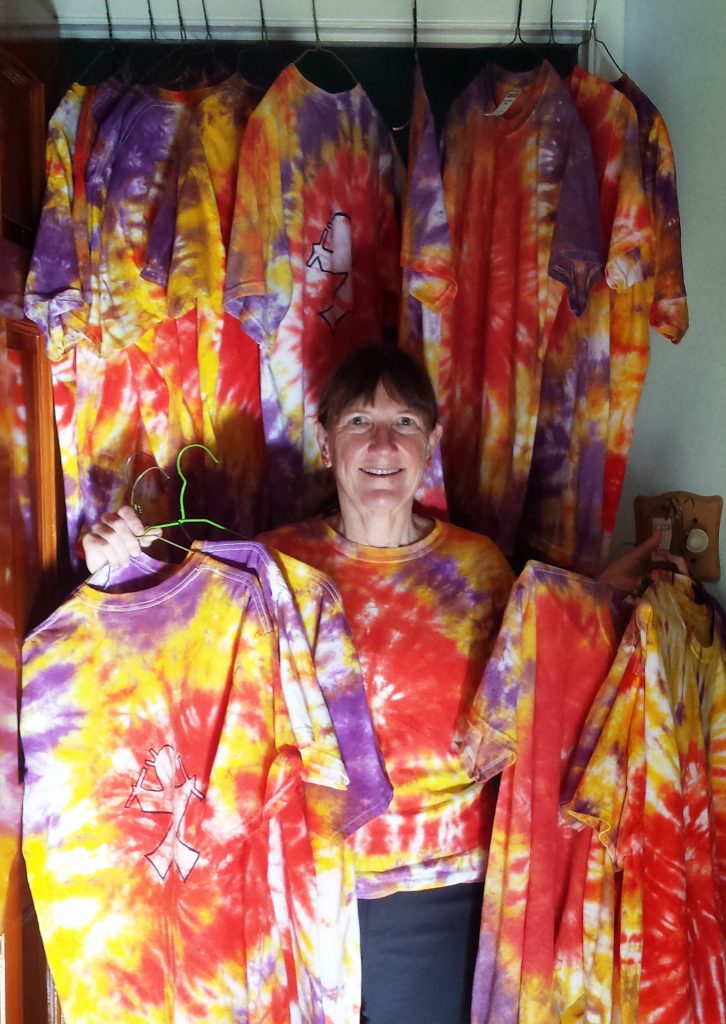 As I look back over the eight years since I became “Freeployed”, I see that I’ve tried several things for a while, and then followed a thread of interest into the next thing. Together with my husband, who quit work shortly after me, I’ve been freeployed in a lot of different ways:

This list is just my own example of various fun and productive activities. Everyone is unique and will find your own inspirations, challenges, experiences and journeys.

What’s up next? Who knows? And that’s the beauty of it.

What about you?  Is your goal to become freeployed? Do you have another word for it?